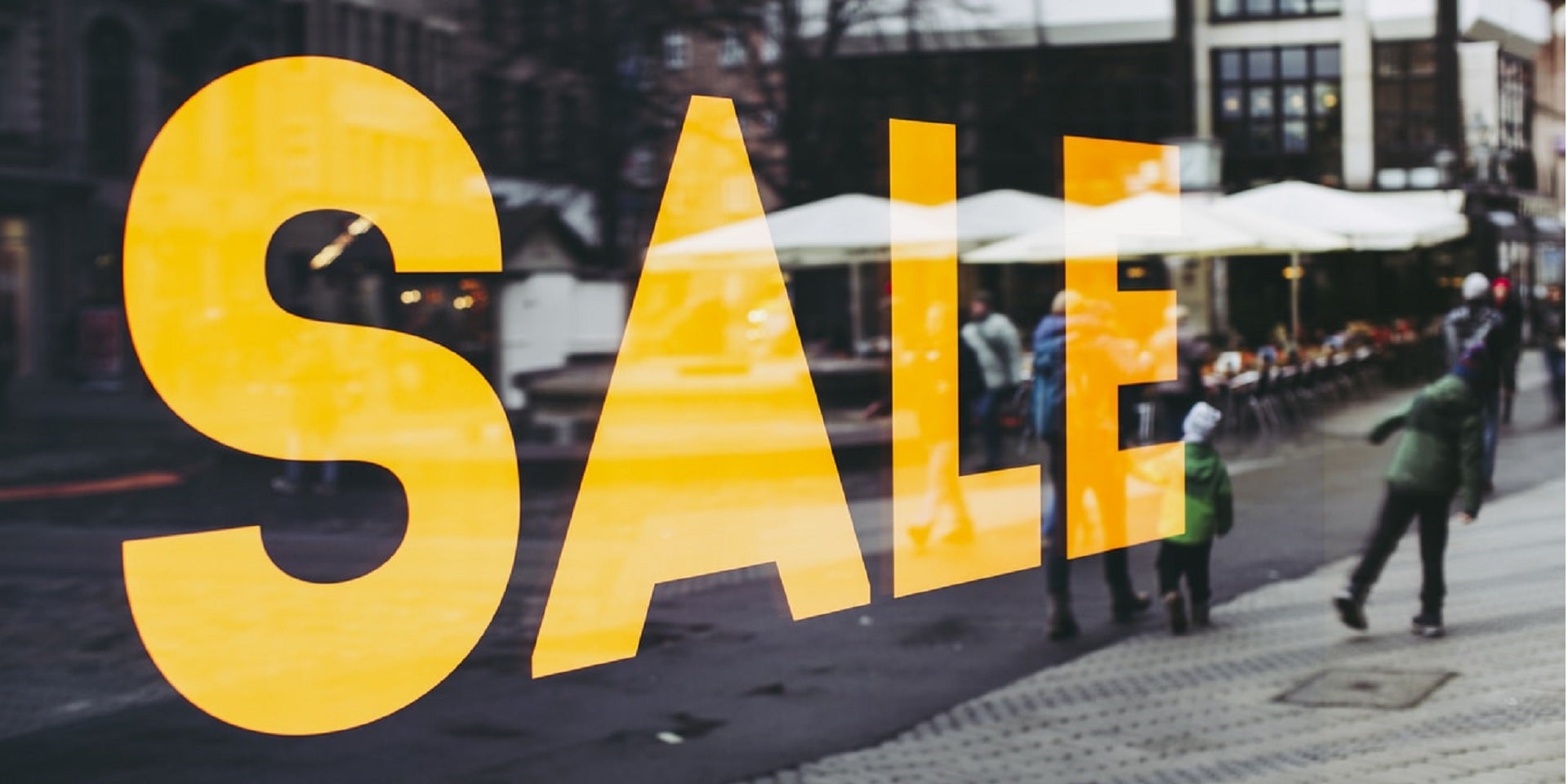 Black Friday is of course the time for picking up a bargain, whether it’s a present for a significant other, or just a treat for yourself. The thanksgiving-based sale has blossomed over the years, and it seems like everyone is getting in on the act these days, which can make the genuine deals hard to spot.

We’ve done the hard work for you this year, and listed the best savings we’ve found, on the products you actually want, from laptops to headphones, VPNs to Fitbits.

Read on to save yourself some money, as well as some stress.

You can always rely on Amazon to offer great deals on its own tech on Black Friday, and when it comes to its Fire tablet range, there are some great deals to be found.

The Fire tablet may not be able to compete with Apple’s iPad on specs, but when it comes to price, Amazon simply can’t be beaten, and most people will find that the power of a Fire tablet is more than enough for streaming, playing games and staying in touch on social media.

First up, lets talk about the Amazon Fire Kids range. These tablets are a hit with parents as they come with parental controls, cases, and a two year warranty. With this, Amazon will replace your tablet no matter what happens to it.

The Kids tablet range has seen some excellent discounts this Black Friday, such as the Fire 7 Kids tablet, down from $99 to just $59.99.

If you’re not in the market for a kids tablet, then don’t worry, because you can still grab a great deal on an Amazon Fire tablet. The entry-level Fire 7 is now down to just $39.99, which is a rather remarkable price for a tablet when you think about it. If that’s not enough for you, then the Fire 8, Fire 8 Plus and Fire 10 are also reduced.