The Xbox Series X console will launch in November, but without its most anticipated title, Halo: Infinite. Microsoft announced on Tuesday that the game will be delayed until 2021.

Writing on the official Halo blog, Chris Lee, studio head of Halo Infinite at developer 343 Industries, claimed the team would need more time to finish the game, partly due to production difficulties caused by the coronavirus pandemic. He said: “It is not sustainable for the wellbeing of our team or the overall success of the game to ship it this holiday.”

The studio has also acknowledged negative reactions to a demo of the game shown at a Microsoft Xbox event in July. The game’s visuals were widely criticised, with landscapes and character models said to lack the fidelity expected of a next-generation title. Developers said the preview was a “work in progress”, adding in a blogpost: “With Halo Infinite, we’re returning to a more ‘classic’ art style, which was a key message going back to the very first reveal that garnered enthusiastic and positive responses.” 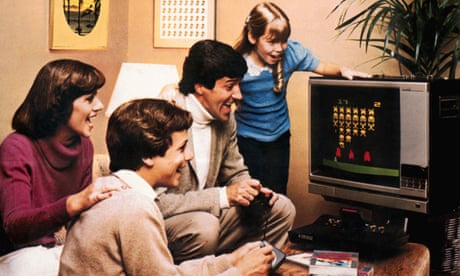 Announcing the November launch date for the Xbox Series X, Microsoft downplayed the Halo Infinite delay and said that 50 games enhanced for the new machine would arrive in 2020. Yet the loss of such an important sequel from the launch window will leave the machine with no first-party titles for its debut and only a handful of smaller third-party titles with Xbox Series X enhancements.

The Xbox Series X, which Microsoft claims is four times more powerful than the Xbox One X, will be competing against the PlayStation 5, also set to arrive this winter. A sequel to successful action adventure Marvel’s Spider-Man is the latter’s key launch title.

Microsoft’s Phil Spencer has hinted that Xbox Series X is likely to compete aggressively on price. The console’s impressive Game Pass monthly subscription also gives users access to hundreds of titles, including all Microsoft exclusives, and will soon support the company’s xCloud infrastructure, allowing subscribers to stream games directly to smartphones, tablets and other devices. However, this asset received a blow earlier this month when Apple revealed it would not allow the xCloud app and other cloud-based gaming services on iOS devices. In a later statement, Microsoft said it was still “committed to bringing xCloud to iPhone”.

Microsoft has not announced which date the new console will launch or the release date of Halo: Infinite.