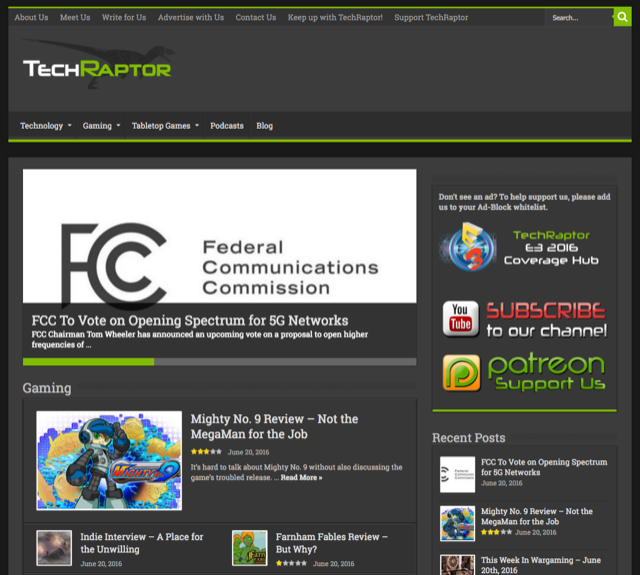 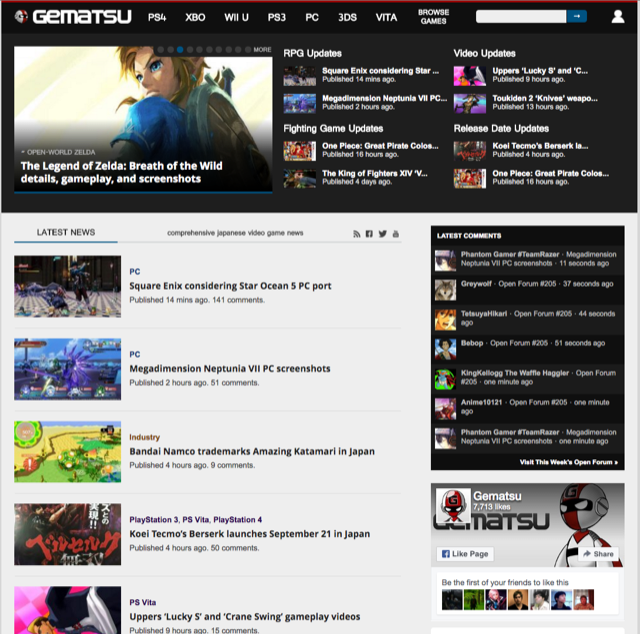 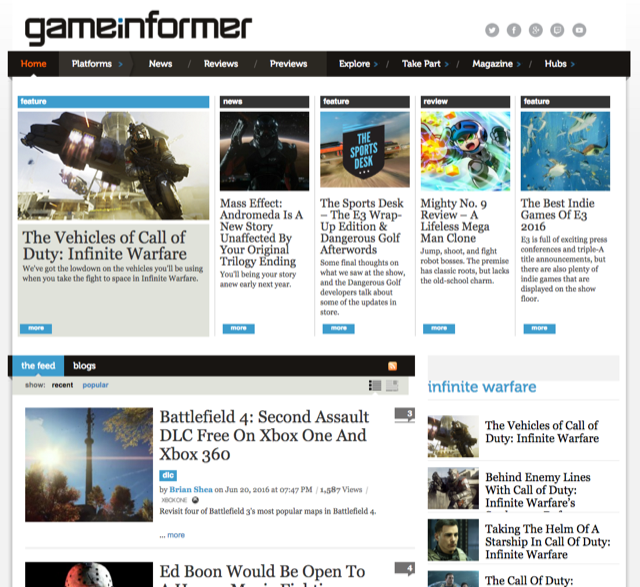 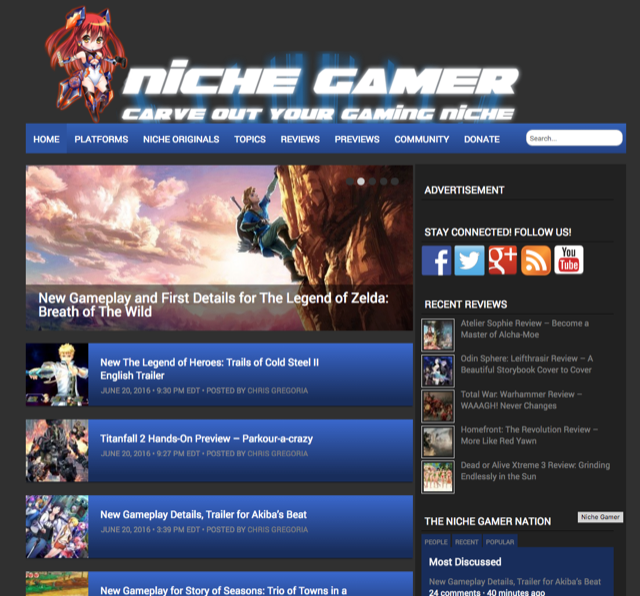 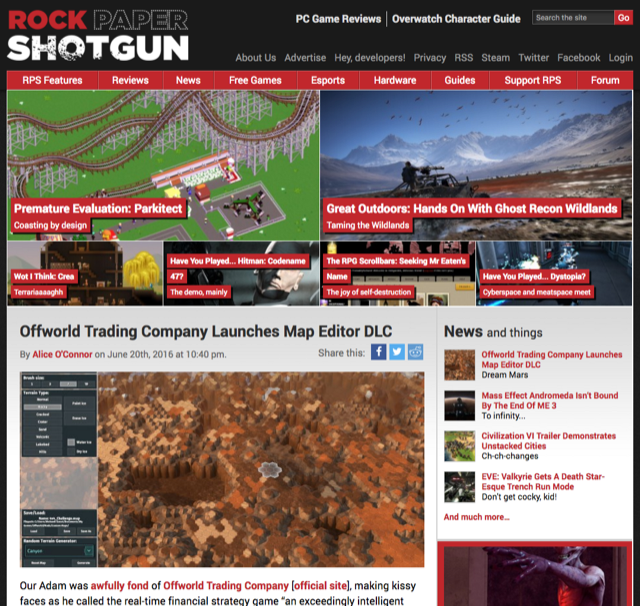 UNDER THE HOOD: RACE AND CHASE TOGETHER

Which CS:GO Pro Has Made The Most Money?