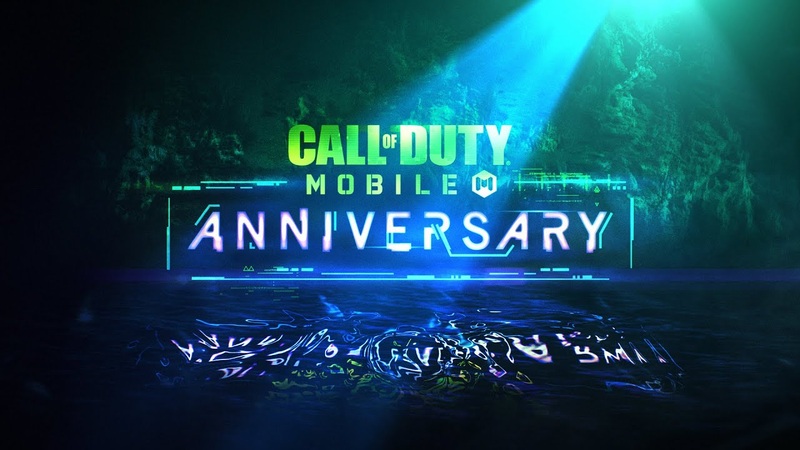 It is getting close, 3 days to go until the release of our new season focused around the #CODMAnniversary! Get ready and keep an eye out for more reveals, news, and information releasing before launch.

Call of Duty: Mobile celebrated its first birthday on October 1st. The new season of the game will follow the theme and will be called “Anniversary”. Activision had already revealed that a major update would be released with season 11 to commemorate the occasion.

The new season begins on October 14. It is customary for Activision to always launch a major update on the test server first. However, this time, the developer preferred not to do so, to keep the season 11 content secret.

From the outset, there will be a new map: King, which we will tell you about in another post. Also, a new game mode is being launched, which many of you know: Frenzy.

As expected, Call of Duty: Mobile will have new soldiers and weapons. In the same way, it is confirmed that a new advantage and a streak of points will arrive, quite lethal.

In the next few days, they will be giving us more details about the weapons, points streak, advantage, and new soldiers.

By the way, for the next season that starts in 3 days, we will have Halloween content, where many surprises are expected, possibly with sweets and the occasional map decorated with ghosts, pumpkins, spiders, cats, and witches. Zombie mode could also be back with a lot to face.