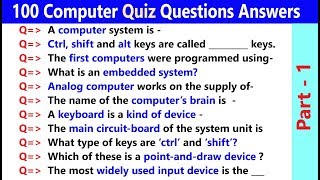 Modifier keys include Alt, Ctrl, Shift and the Windows key.

Microsoft Word or MS-Word is an Application software developed by the company Microsoft. It allows users to Type and Save documents.

is the process of dividing the disk into tracks and sectors

The process of dividing the disk into tracks and sectors is called as formatting. 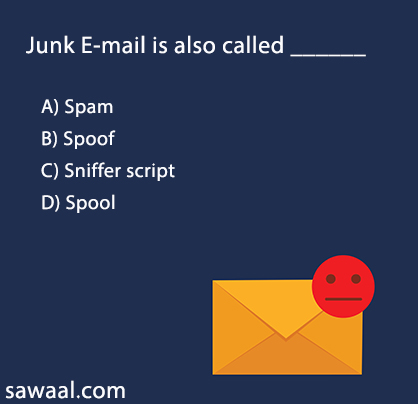 Sending irrelevant messages or the same message to a large number of users over the internet for the purpose of advertisement or malicious intent is called as spamming and that content is called as SPAM or JUNK.

Microsoft Office is an example of a

Microsoft Office is an example of a Horizontal market software. 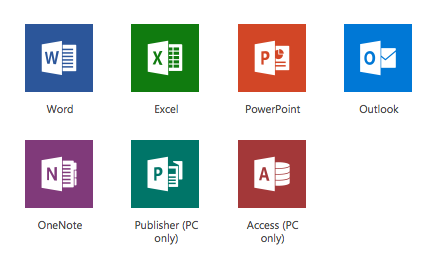