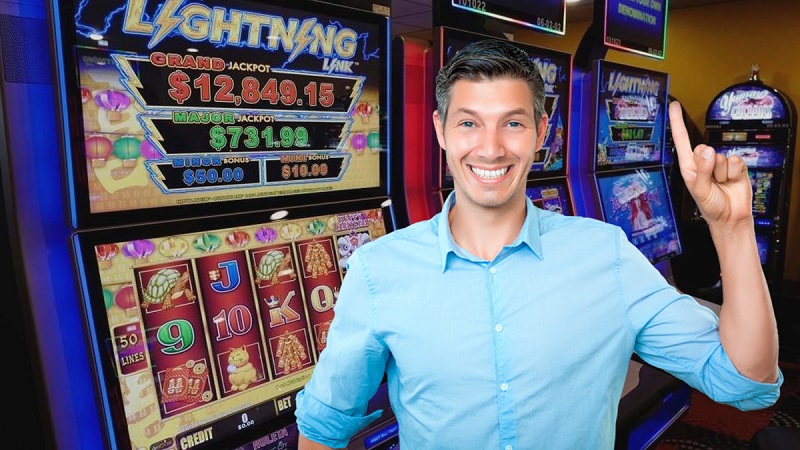 Slots machines have been around since 1895 and their popularity is now at an all time high. Back in the 19th century they were mechanical machines that were activated by levers and they were far more vulnerable to cheating than today’s digital slots site. Lever manipulation was a common technique used to try and cheat slots out of their cash.

Levers were designed to be pulled quickly and then released. An entire slot spin was activated by this method, but some individuals pondered on what would happen if you didn’t follow the rules. This led to some punters pulling the levers unevenly and repeating this when releasing them. Those who perfected this technique could manipulate the results of slot spins, until they were found out and prosecuted. This led to a more subtle approach using powerful magnets to pull the desired symbols into place instead.

The problem with cheating is that you always get found out in the end. However, through the history of slots, this inevitability has not prevented individuals from putting many hours into designing what was hoped at the time, to be the perfect cheating method.

The most sophisticated method of cheating slots has to go to Ronald Dale Harris. His technique was so sophisticated that he would have actually produced a cheating method that worked. However, greed got the better of him and one win too many, landed him in hot water. Ronald Dale Harris was an employee of the Nevada Gaming Commission and he was responsible for the smooth running of the digital slots across certain land-based casinos.

Harris was a computer programmer with access to special computer codes. He also had insider knowledge on how to program slots. Temptation became too much for him and he decided that he would use his knowledge and programming skills to manipulate the results of what was supposed to be random spins. His subtle approach worked for a while, but when he won $100,000 in one night, this aroused suspicion that led to his winning streak being halted.

Louis Colavecchio took free spins to another level. He cheated casinos for years by playing with fake coins and whilst doing so, he also manipulated the slots so they would payout. So essentially, Colavecchio would gamble the night away without spending any of his own cash and still walk off with casino money. This led to his arrest in 1998 and a jail term followed.

Tommy Glen Carmichael is the inventor of the Monkey Paw and the Light Wand. Both were used to trick slots into paying out by interfering with the sensors inside. His inventions led to Carmichael becoming a legend amongst slots cheaters.

All these cheating methods have now become obsolete in this age on digital slots and virtual video slots. It is impossible to cheat an online slot because you literally have no physical contact with an actual machine. This has led to potential casino cheats returning to the table games at land-based casinos instead.