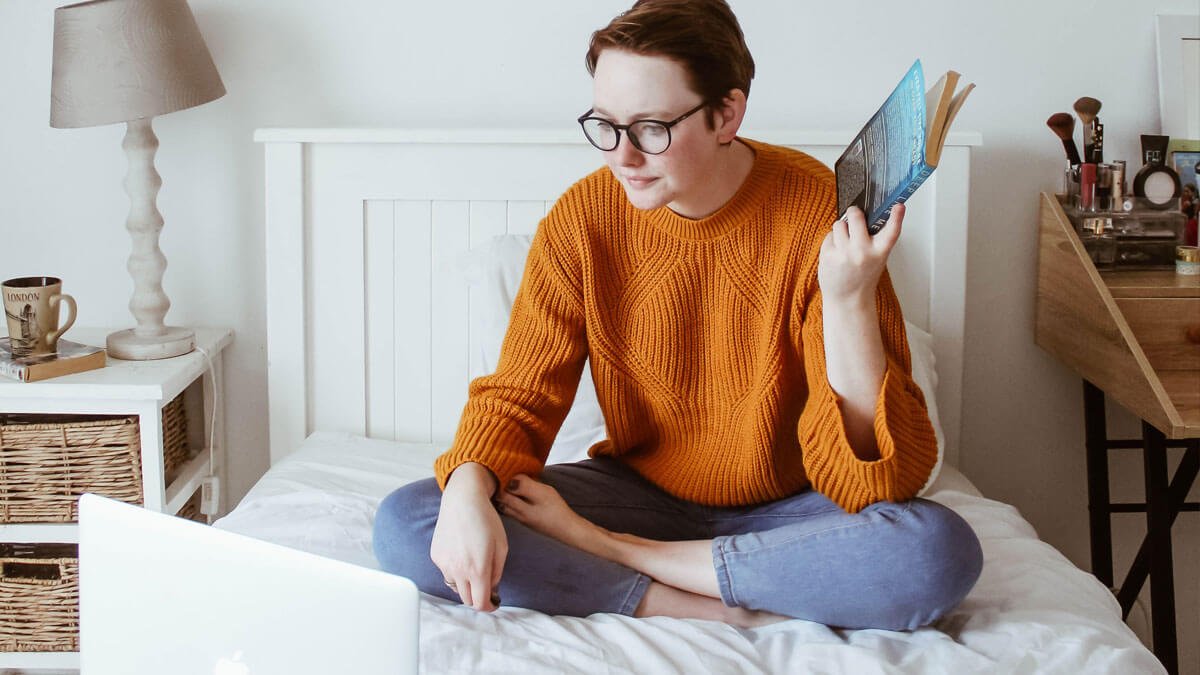 Sudoku is arguably one of the most popular puzzle games across the globe. What makes this puzzle game very popular is that it is very easy to learn and play. It is also very addictive, so you might just end up spending more hours just trying to solve it. But what is Sudoku? And how can it help you beat procrastination? Well, keep on reading this piece to explore these.

Sudoku is a mind-teasing game, so it can really help put your mind in a good shape. So if you are looking for a game that is healthy for your thinking skills, you can opt for Sudoku. Additionally, you can play Sudoku on different platforms, whether you want to play it on a newspaper, magazine, or online, you can easily achieve that. This is what makes Sudoku unique.

Sudoku was first released in 1979. The game was designed by Howard Garns, a retired architect, and a freelance software developer. It was then first published by Dell Magazine as Number Place. Since that time, many variations of Sudoku have been created. But the concept still remains the same. The modern Sudoku is a very popular version of Sudoku. It is available on Google Play Store and Apple Store. It is among the games that have received the most downloads online.

Can Sudoku help you beat procrastination?

Now that we have basic information about Sudoku, how can this popular puzzle game help you beat procrastination? Well, before we delve into that, we need to understand what procrastination is all about and what makes us procrastinate.

Procrastination is the act of delaying or postponing something until the last minute.  It can also prevent you from making the right decision and live the life you desire.  While some people tend to think that people procrastinate because of laziness, but this isn’t the case. The truth is that procrastination is more about emotions than just human tendencies for laziness or just being “poor at deadlines.” In fact, many people tend to procrastinate to keep themselves happy in the moment, which completely makes sense, right!

Why do we procrastinate?

The number of opportunities that the world offers today is overwhelming. In addition to that, modern society adores individual liberty in the idea that the freer people are, the happier they will be. Sadly, nowadays, people aren’t as happier as they were in the past. This could be because, with more freedom to make your own decisions and to perform actions, people have become easily confused about their priorities; they can’t differentiate what is right and wrong, what is essential and what’s not, therefore, making them become demotivated to do anything at all.

This is one of the major reasons why people procrastinate. As always, time is a very valuable commodity. Unlike money, you can’t borrow it or save it. Once it is wasted, it is forever gone. The realization that there is still more time is what makes most people procrastinate. But if you are aware that time is the most valuable commodity you have, you can get started with your tasks immediately because you wouldn’t want to waste even a second of it.

Lack of self-discipline and self-control are also another main reason why people procrastinate. If you can give yourself orders and follow up on them, you can easily beat procrastination. While these two are not the primary cause of procrastination, they are crucial compounds. To be disciplined, you need to have the motivation that can push you to do something.

How can Sudoku help you beat procrastination?

Well, you are probably wondering how Sudoku can help you beat procrastination. A Sudoku puzzle game can help improve your concentration. The game requires logical thinking. You shouldn’t get distracted because you might mess up and be forced to start the game all over again. With your increased concentration level, you will get the energy to do whatever task you wanted to do and avoid postponing it for tomorrow.

In addition to that, Sudoku can relieve stress and anxiety. That’s because when you play Sudoku, you will be immersed in the game in order to successfully solve the puzzle. In addition to that, playing Sudoku stimulates the mind to release pleasure hormones which can help keep stress at bay. So if you were procrastinating due to stress, you can get started with your task once you have played the Sudoku puzzle game because you will feel better after the game. So if you are feeling tired and don’t feel like doing your particular task, consider playing Sudoku. You will feel refreshed after the game and you will find the zeal and motivation to perform the task.

There are a number of reasons why Sudoku still remains one of the most popular puzzle games across the globe. For starters, it has health benefits, including improving memory, improving thinking skills, and improving concentration. It is also healthy for your thinking skills. So, if you haven’t started playing Sudoku, you need to start playing it now and enjoy these benefits. You can also play it to help you fight procrastination. 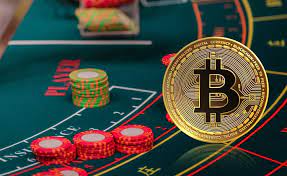 Since crypto betting was introduced, baccarat has become popularly sought-after in the casino industry. The popularity of baccarat in the online gaming world, especially BTC... 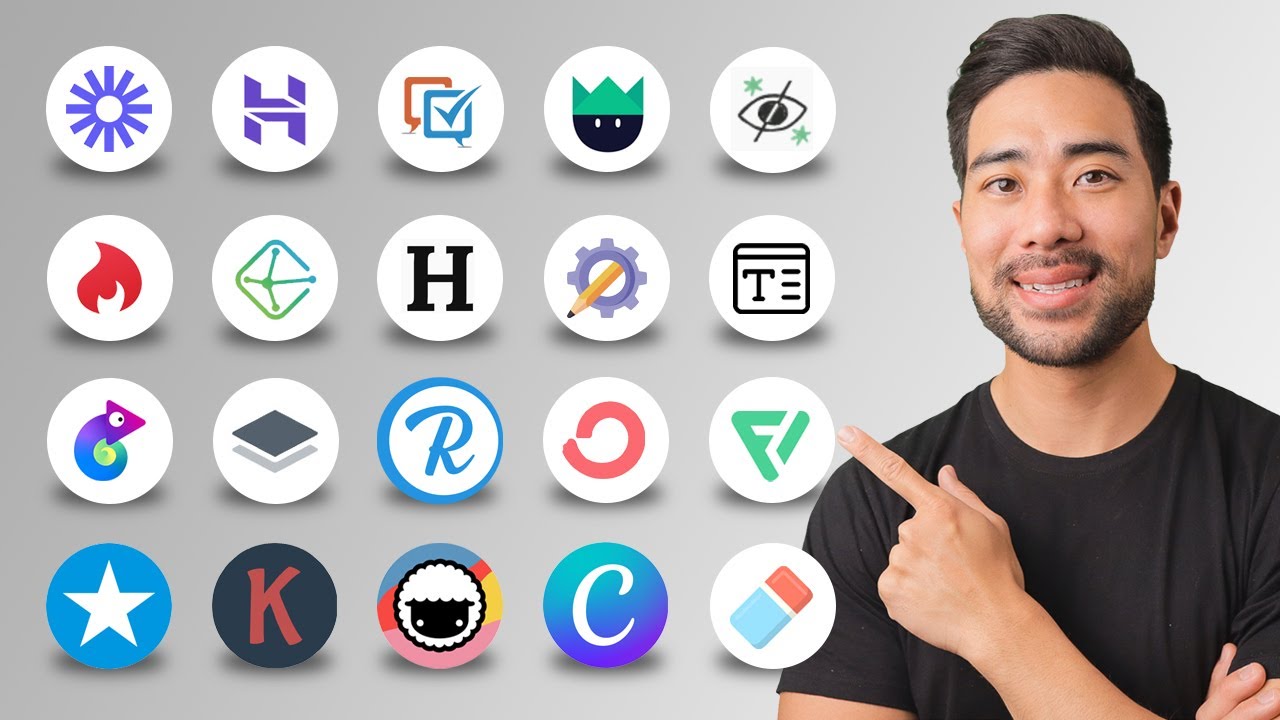 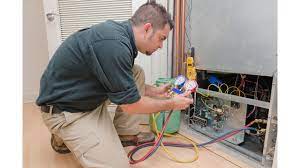 Where to Enjoy the December Global Holidays 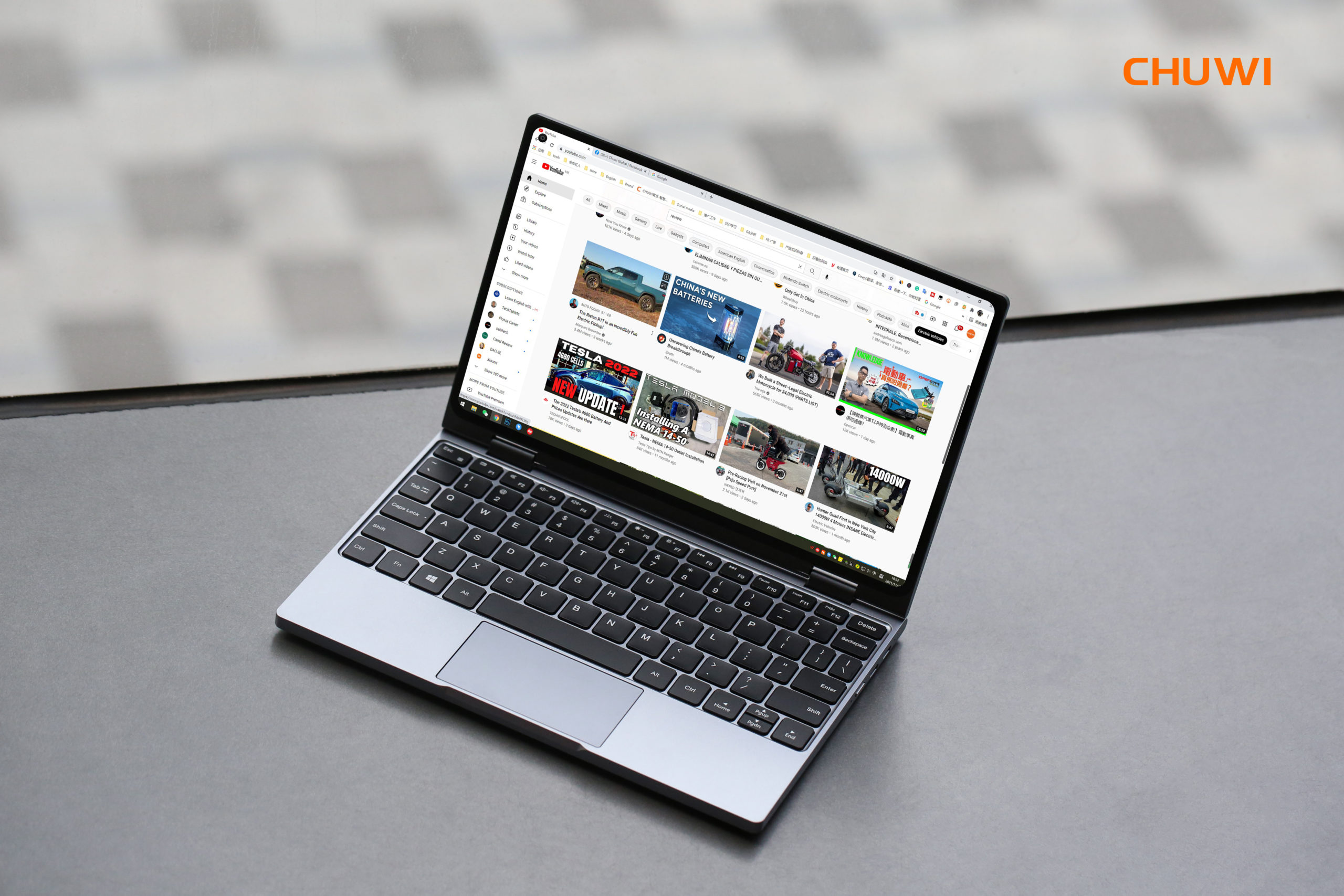