Palestinian Authority President Mahmoud Abbas on Sunday asked senior Fatah official Mohammed Shtayyeh to form a new government that would “enhance the culture of peace and support the families of prisoners and martyrs.”

Hamas immediately rejected Abbas’s decision to form a new “separatist” government and said the move would solidify the split between the West Bank and Gaza Strip. Hamas said that it will not recognize the new government.

Shtayyeh, 61, is a politician and economic expert from a village near Nablus. He previously served as PA Minister of Housing and head of the Palestinian Economic Council for Development and Reconstruction (PECDAR).

Shtayyeh, who is also a member of the Fatah Central Committee, holds a doctorate in economic development from the University of Sussex in the UK.

In the letter of appointment, Abbas wrote to Shtayyeh that the new government’s top priority should be “to support the decisions of the Palestinian leadership, which include restoring national unity and bringing Gaza back to the bosom of national legitimacy.”

Abbas asked Shtayyeh to take all necessary measures to hold parliamentary elections in the West Bank, Gaza Strip and east Jerusalem as soon as possible.

Abbas said that the new government’s top priority should also be to provide “material and moral support to the victims of the occupation and their families, including martyrs, prisoners and the wounded.”

The new PA government, Abbas said in his letter, should “continue to defend Jerusalem, with its Islamic and Christian holy sites, in the face of the policies of the occupation that are aimed at changing the city’s national identity and religious and historic status.”

In addition, the new government should “continue building state institutions, boost the economy, empower women and youths, enhance the culture of peace and protect public freedoms, first and foremost the freedom of expression,” Abbas wrote.

Recommended videos
Powered by AnyClip
This Week in 60 Seconds: December 15, 2017 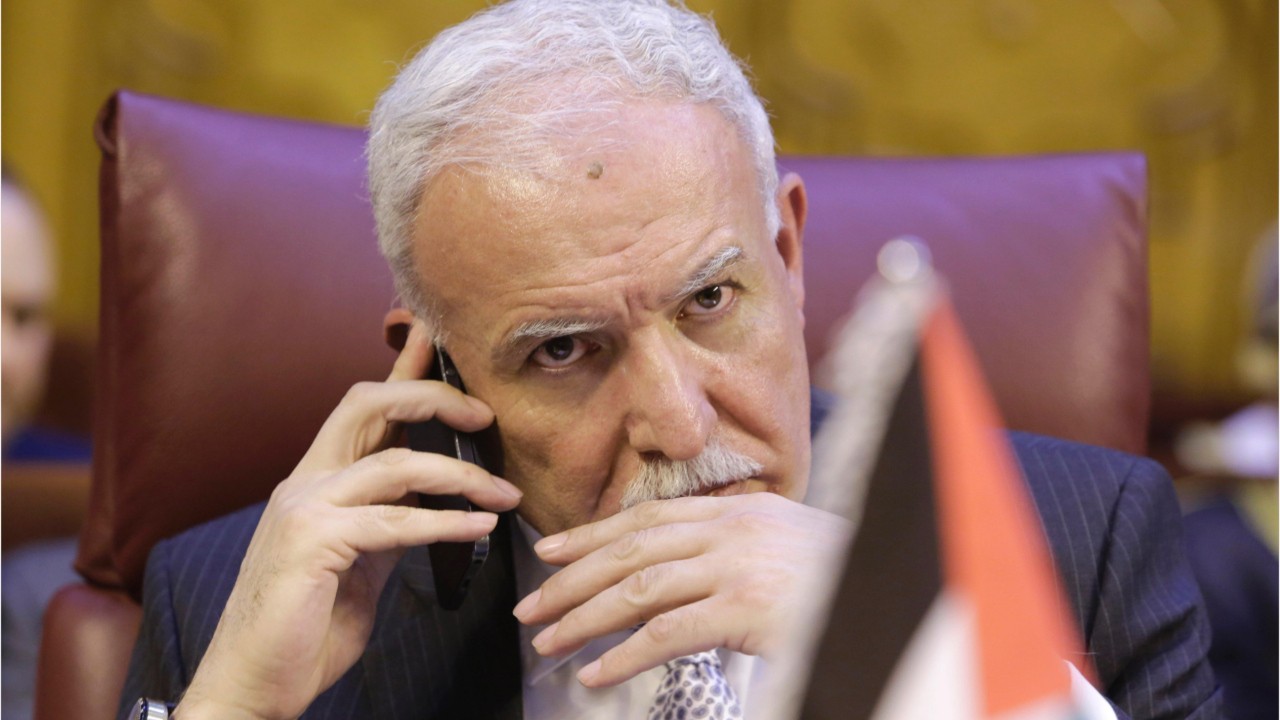 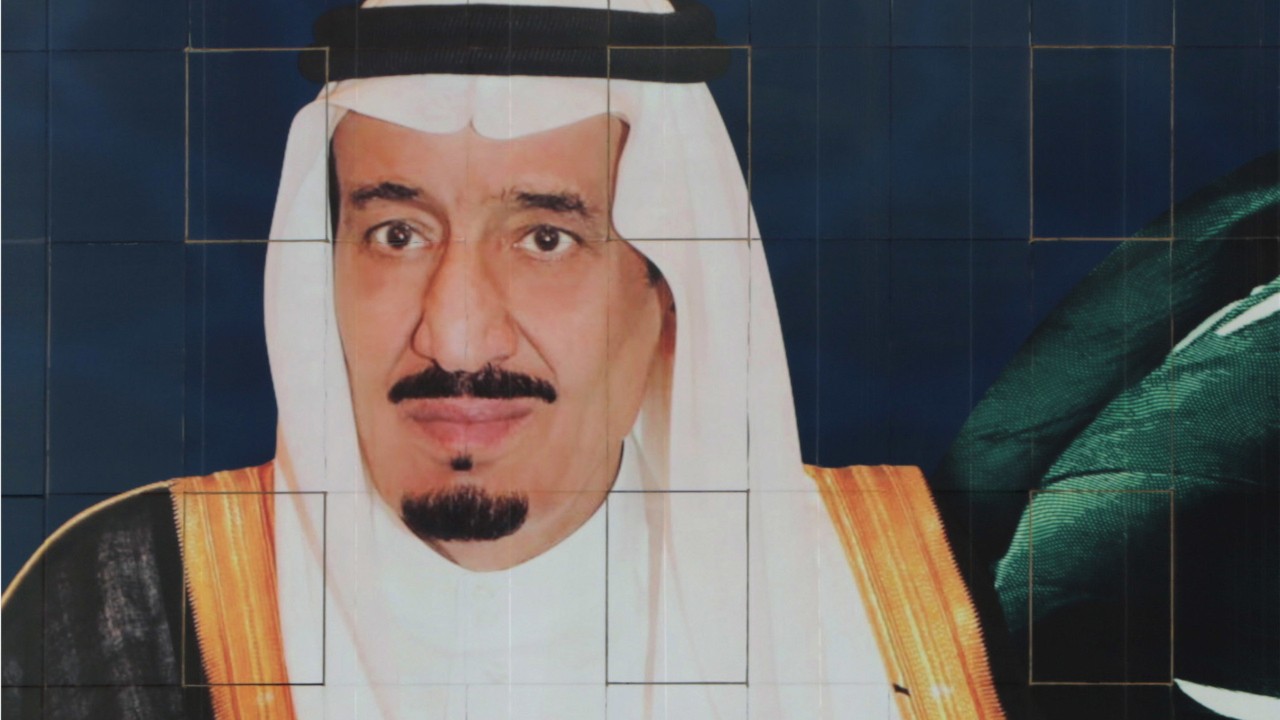 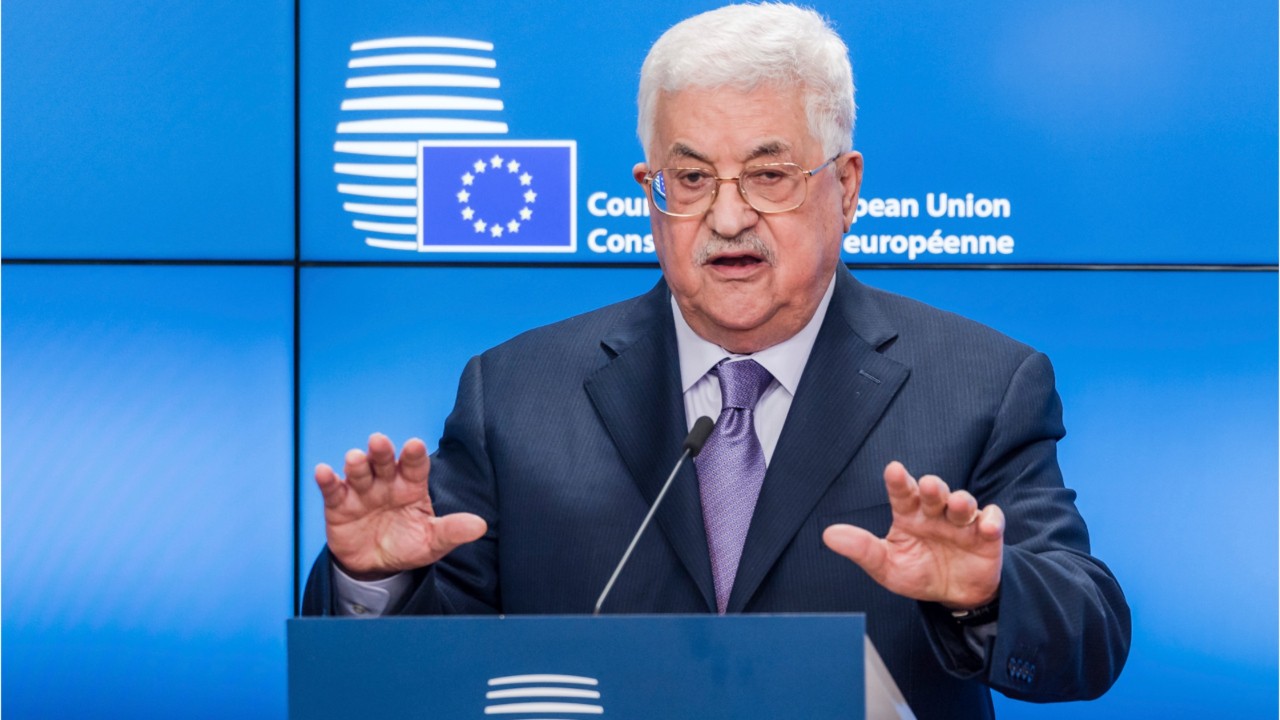 Abbas had come under pressure from Fatah to replace Hamdallah with a representative of the faction. Hamdallah, who was first appointed prime minister in 2013, handed his resignation over to Abbas on January 29.

A year later, Abbas asked Hamdallah to form a new government that was called the Palestinian National Consensus Government because it was formed following the Fatah-Hamas reconciliation agreement that was signed in April 2014. The government consisted mostly of independent technocrats who were loyal to Abbas and Fatah.

However, the failure of Fatah and Hamas to implement the reconciliation agreement prompted Abbas to reshuffle the cabinet and appoint new ministers a year later.

Shtayyeh responded to Abbas’s decision to appoint him as prime minister by saying that he would work to “embody an independent and sovereign Palestinian state with Jerusalem as its capital on the 1967 borders.” Shtayyeh also pledged to pursue the “struggle for the right of return” for Palestinian refugees and their descendants to their former homes in Israel.

Hamas spokesman Fawzi Barhoum said that the new government will not serve the interests of the Palestinians. “This government will contribute to the separation of the West Bank from the homeland,” he said.

Another Hamas spokesman, Abdel Latif al-Qanou, said that the appointment of a new PA government contradicted the talk about holding new presidential and parliamentary elections. He said that Hamas leaders last week informed the chairman of the Palestinian Central Elections Commission, Hanna Nasser, that they were in favor of holding new elections.

Senior Hamas official Yahya Moussa denounced the appointment of Shtayyeh as a “disgrace for the people and Palestinian history.”