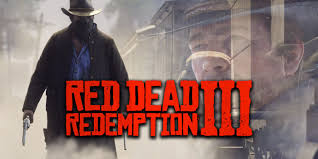 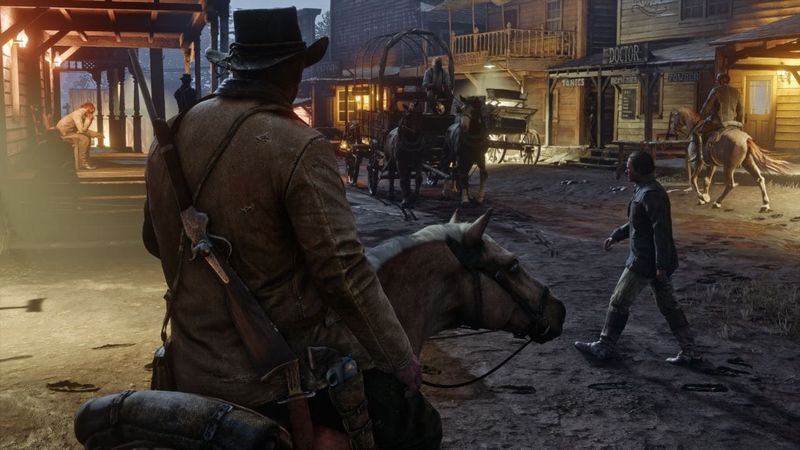 With a game as massive and popular as Red Dead Redemption 2, a sequel in Red Dead Redemption 3 seems like an inevitability. However, based on what little has been reported on Grand Theft Auto 6, there’s a good chance that RDR3 would look nothing like the long-form storytelling found in RDR1 and RDR2.

Of course, this cannot be exactly confirmed until Rockstar Games begins marketing for Grand Theft Auto 6 and actually confirms that it exists. Rockstar isn’t likely to skimp out on its most popular franchise though, but it does seem to be approaching it different than games past.

Grand Theft Auto 6’S Development Status
Crunch culture has been a huge topic for discussion this year; indeed, it’s an issue that constantly rears its ugly head but one that has yet to be resolved. This year, The Last of Us 2 and Cyberpunk 2077 were the focus for this discussion. In fact, after Cyberpunk 2077’s release, GTA 6 fans were begging Rockstar to take its time with the game. After all, Rockstar has been brought up in the crunch culture discussions before.

While its impact remains to be seen, reports indicate that Grand Theft Auto 6 will effectively see an ‘incremental development,’ meaning the game will launch “moderately sized” and then be expanded as the game goes on. There is the question of crunch post-release, but it’s possible that this approach allows much of that to be mitigated. In other words, Grand Theft Auto 6 seems set to release in chunks instead of a full game day one. That’s likely to russle someone’s jimmies, but if done well and especially to the betterment of the team, it’s something that could be good for a game like Grand Theft Auto 6.

Ideally, what this means is the game is a whole game day one, but one whose story continues with the next big section and so on and so forth after launch. Indeed, for a game like Grand Theft Auto where the story is told in heists and crimes and the like, this makes a whole lot of sense. Cliffhangers, episodical approaches, and more would really work here as ways to connect one big thing to another until its eventual end, likely with a ton of support a la GTA Online.

Red Dead Redemption 3 And Incremental Development
But, whenever Rockstar begins to work on another RDR entry, there’s a good chance such an approach may harm the game more than it helps. There’s no proof, of course, that there ever will be a Red Dead Redemption 3, but it’s unlikely Rockstar just abandons the Wild, Wild West. However, where an incremental approach works for games like GTA 6, it wouldn’t work for longform storytelling like RDR.

Sure, much like GTA 6, RDR could be divided up into sections and released over time—but the impact would be severely impacted. GTA 6 would be wild ride after wild ride, keeping players coming back for more. Red Dead Redemption has always been a slow burn, though, and it’s likely that it would burn itself out with such storytelling. It would be like if every person John Marston hunts down were the sections, thus delaying his eventual heartbreaking death and uniting with his family. It would be like if every move between camps was a section for Red Dead Redemption 2; as a result, long-form storytelling and slow emotional burns would lose their luster.

In fact, even Arthur Morgan actor Roger Clark thinks GTA 6’s approach makes stories like RDR2 less likely. The two games may be similar in a lot of ways, both games may be the biggest franchises in Rockstar’s repertoire, but RDR and GTA are completely different beasts when it comes to storytelling. As such, whenever it’s time for Rockstar to cowboy back up, it’ll be interesting to see how it approaches the next franchise entry.

Red Dead Redemption 2 is available now for PC, PS4, Stadia, and Xbox One.