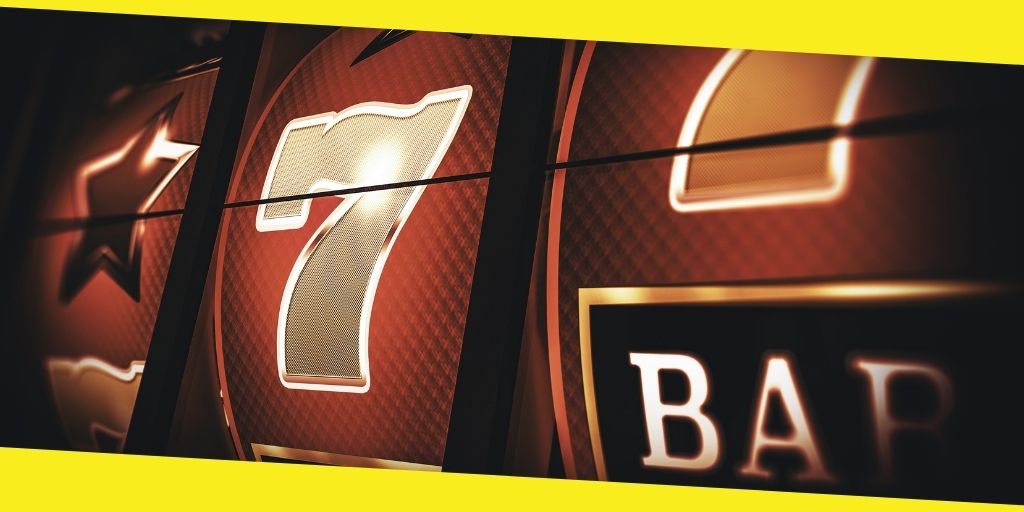 Multipliers in slots are pretty standard nowadays and if you are a regular player you will have come across them in one shape or form. They are present in the base game and come into their own during bonus rounds where the multipliers are increased – learn more at Wizard Slots.

Obviously the highest paying symbols are the ones we crave the most with each spin, but since slots are designed to give the house an edge, the lower paying ones swamp these most sought after symbols. When slots were first invented in the 19th century, symbols were few and quite basic. As slots changed and became more sophisticated, so did the symbols.

Gambling bans also influenced the symbols on slot machines and this is why we have fruit machine slots. Fruit symbols replaced card faces during gambling bans, but they also became part of the fabric of slots.

Some of the most popular slots have fixed multipliers that remain the same for each bonus spin. Other games like to compensate for a winning streak with increased multipliers until the sequence comes to an end.

Cleopatra is not a new slot but it has stood the test of time and is still a main staple of many online casinos. The game by IGT keeps things simple, there are no features in the base game and the bonus round is kept straightforward. It consists of 15 free spins that can be retriggered and each winning spin comes with an x3 multiplier. To trigger the bonus, you must land three or more sphinx scatter symbols.

Jungle Jim is an adventure-themed 5-reels and 25 pay lines slot by gaming giant Microgaming, who continue to be leaders and innovators in the gambling industry. Some other titles you may know from them include Thunder Struck II and Immortal Romance, they also create Poker and Sportsbook platforms too. Jungle Jim is the explorer that guides you through the game that contains two main features. It is more complicated than Cleopatra but still easy to play. There is a rolling reels feature, that continues until a winning sequence ends and a multiplier up to x5 is added to winning spins. The free spins feature triggered by 3 talisman symbols can award up to 10 free spins and the multiplier bar is raised from x5 to  a maximum of x15.

The previous games mentioned revolve around x3, x5 and x15 multipliers. But 300 extreme pushes multipliers into the stratosphere. These Spartan themed slots require 3 or more shields to activate the famous bonus round that begins with 5 free spins and an x2 multiplier.  Collecting 2 or more shields activates the next level.  However, the final level of the bonus, should you be lucky enough to trigger it, involves an x300 multiplier.

If you like the concept of unlimited multipliers then Rick and Morty Megaways by Blueprint Gaming offers this during the Pickle Rick free spins round. Here every successful cascading winning sequence is met with an x1 multiplier and this continues until a winning streak is ended.