Facebook, Instagram and WhatsApp went offline for users across the globe, the social media giant said on Monday, as hours later it scrambled to restore the services after being hit by one of its longest outages.

The outage began around noon Eastern time (1600 GMT) and service had yet to be restored more than four hours later.

On Sunday, a whistleblower accused Facebook of repeatedly prioritizing profit over clamping down on hate speech and misinformation. The firm owns Instagram and WhatsApp.

Shares of Facebook (FB.O), which has nearly 2 billion daily active users, opened lower after the weekend whistleblower report and slipped further to trade down 5.3% in afternoon trading on Monday. They were on track for their worst day in nearly a year, amid a broader selloff in technology stocks on Monday.

Facebook was inaccessible because users were not being directed to the correct place by the Domain Name System. Facebook itself controls the relevant settings, suggesting the problem was an internal one.

Security experts said the disruption could be the result of an internal mistake, though sabotage by an insider would be theoretically possible.

An outside hack was viewed as less likely.

A massive denial-of-service attack that could overwhelm one of the world’s most popular sites would require either coordination among powerful criminal groups or a very innovative technique, security experts said. 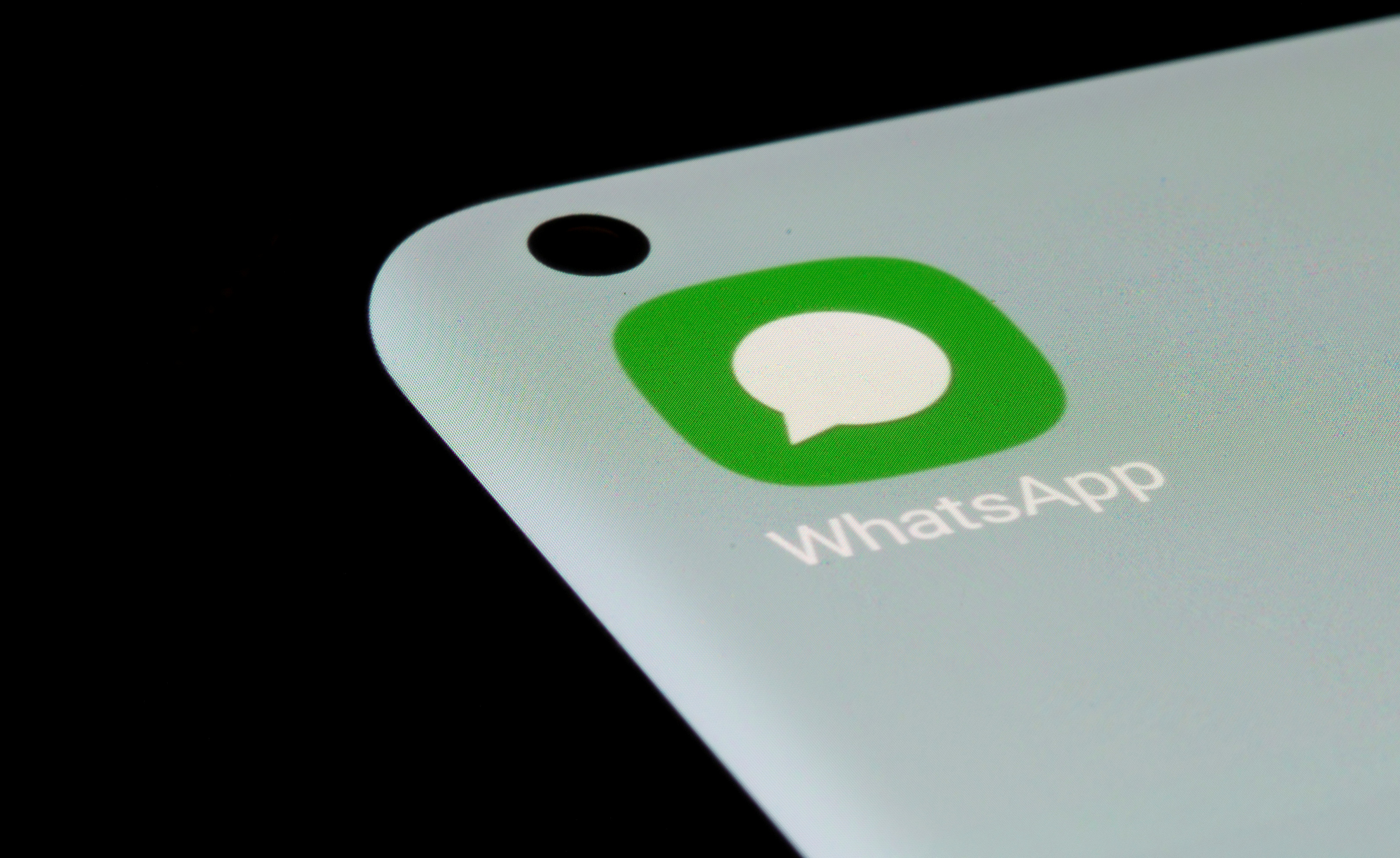 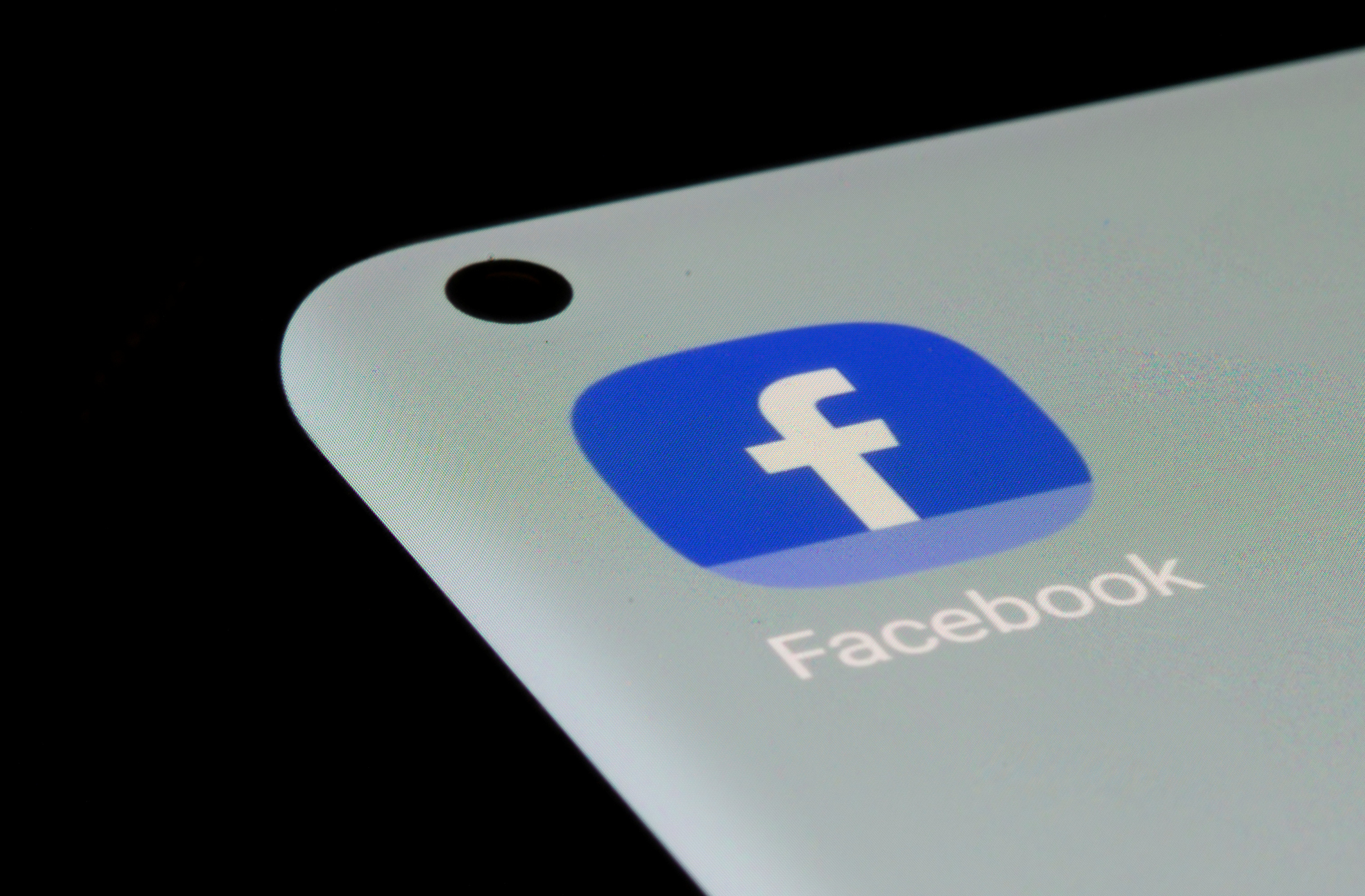 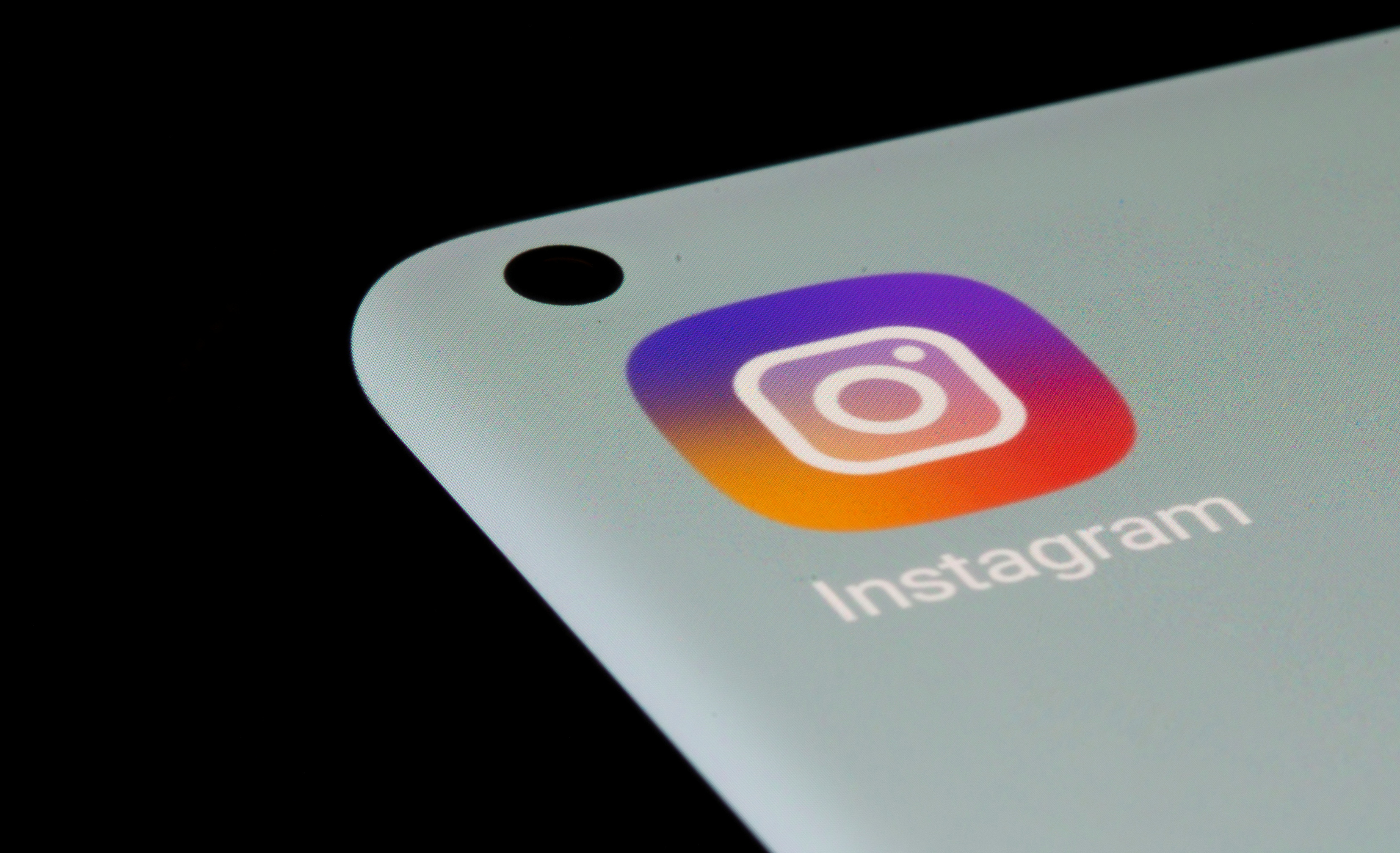 Facebook acknowledged users were having trouble accessing its apps but did not provide any specifics about the nature of the problem or how many were affected by the outage.

“We’re working to get things back to normal as quickly as possible, and we apologize for any inconvenience,” Facebook tweeted about 30 minutes after the first reports of the outage.

One Facebook employee told Reuters that all internal tools were down. Facebook’s response was made much more difficult because employees lost access to some of their own tools in the shutdown, people tracking the matter said.

Multiple employees said they had not been told what had gone wrong.

The social media giant, which is the second largest digital advertising platform in the world, was losing about $545,000 in U.S. ad revenue per hour during the outage, according to estimates from ad measurement firm Standard Media Index.

The estimates were based on total Facebook and Instagram ad spending from major advertising agencies during January to August this year.

Downdetector – which only tracks outages by collating status reports from a series of sources, including user-submitted errors on its platform – showed there were more than 50,000 incidents of people reporting issues with Facebook and Instagram. The outage might be affecting a larger number of users.

WhatsApp, the social-media giant’s instant messaging platform, was also down for over 35,000 users, while Messenger was down for nearly 9,800 users.

Facebook has experienced similar widespread outages with its suite of apps this year in March and July.

Several users using their Facebook credentials to log in to third-party apps such as Pokemon Go and Match Masters were also facing issues.

“If your game isn’t running as usual please note that there’s been an issue with Facebook login servers and the moment this gets fixed all will be back to normal,” puzzle game app Match Masters said on its Twitter account. 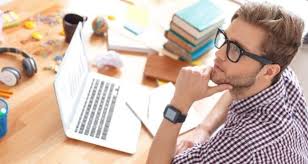