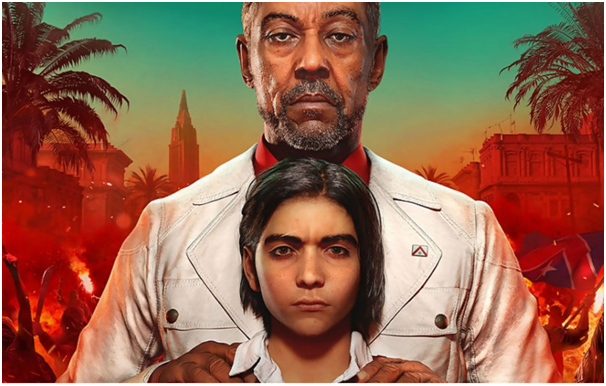 2020 was a revolutionary year for us gamers as we were finally treated to the next generation of consoles when they were released back in November with the PlayStation 5 and Xbox Series X. Because of this, we have a host of new games to be able to look forward to which weren’t released in the initial period in which the consoles were brought out – below are the games we are looking forward to the most.

Far Cry fans are happy to know that the series will be returning for its sixth title it is set in Yara which is a tropical paradise which is frozen in time due to the dictatorship regime of Anton Castillo. You find yourself playing as a local Yaran man called Dani Rojas and your objective is to take down the reign of Castillo who seems set on taking Yara back to the nations former glory, but he certainly isn’t afraid to do this how he wants to do this. Far Cry always promises to be a great, well thought out story line, and we don’t expect this to be any different.

Halo Infinite is the next game that we are looking forward to playing during 2021, as we have been teased with multiple trailers that sell the gamer further than it need to be sold, seeing as though it has been one of the most successful Xbox series of all time. Although, Halo’s sales figures haven’t been quite where they were expected on the last two games that were released, the promise of a new consoles with new gamer features and graphics will certainly push Halo Infinite back to the top of the rankings.

And finally, the exclusive release for the PlayStation now coming in 2021 is a retro classic for many of the older gamers amongst us that is Ratchet and Clank: A Rift Apart. Ratchet and Clank always promises to be an action-packed adventure and with the revised game that is coming out, it certainly promises to bring new gadgets, new dimensions and characters to play including a female Lombax who has come from a different dimension. 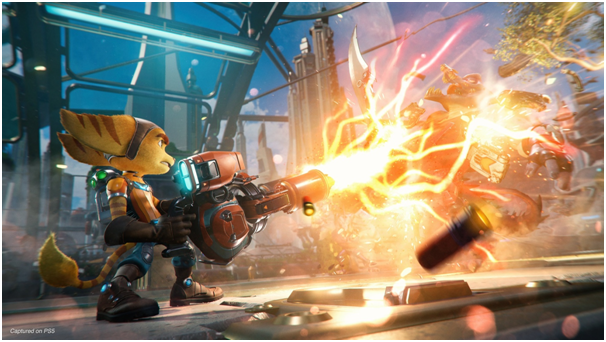 With all these new games coming to the gaming scene in 2021, many gamers are also looking for new forms of entertainment and these new online casinos are proving popular amongst gamers due to their similarity in gameplay. With them being new online casinos, they are currently enticing new customers in with unbeaten sign up offers for all.